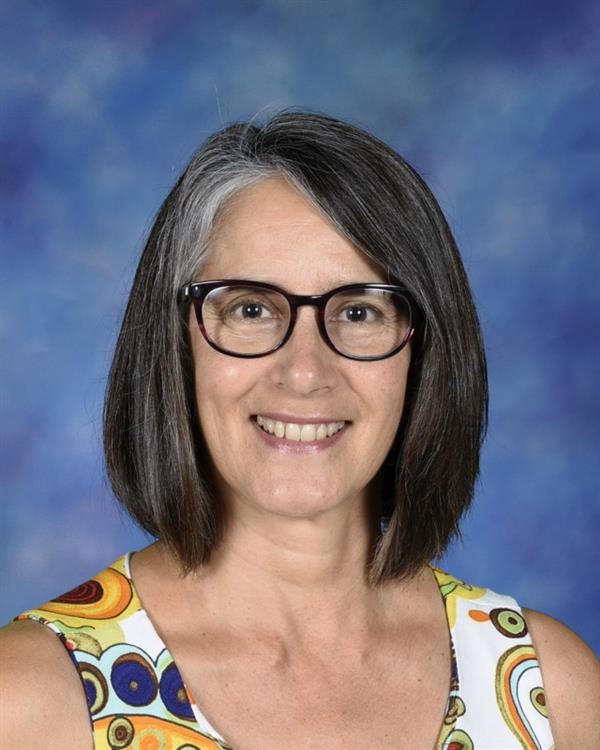 Born in Havana, Cuba, I lived there until the age of three.  Spanish is my first language, since it was spoken at home.  I learned English in kindergarten in southern Illinois, where my family eventually settled after spending a year in New York City and another in Silver Spring, Maryland.  I am a graduate of Loyola University of Chicago.  I spent my junior year of college at Loyola University in Rome, Italy.  I am married and have three adult daughters plus a dog.  Our children are graduates of St. Mary School and Trinity High School.  I have been working at St. Mary as a Spanish teacher since the inception of the Spanish program in 2001.  I divide my days between St. Mary School and another school in Lombard. I have also taught Spanish several summers at Trinity High School.  Lastly, I tutor students in Spanish from preschool through college and well into adulthood.